A new research made by the publication of the AHA (American Heart Association) indicates that men are more vulnerable to sudden cardiac arrest (SCA) in comparison to women. The research revealed that men at the age of 45 encounter a 10.9% lifetime risk of Sudden Cardiac Arrest.

According to AHA, sudden cardiac arrest depicts the main cause of death in the US. It also claims approximately 450,000 American lives each year. However, those who’re ready to help SCA victims can certainly decrease the number of deaths caused by SCA annually. 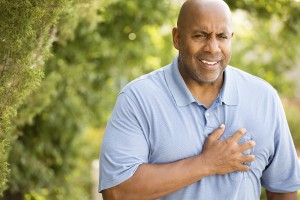 The America Heart Association says Sudden Cardiac Arrest happens if all the cardiac activities stop functioning altogether. Apart from that, there are several causes of SCA, encompassing:

Sudden Cardiac Arrest remains a continuous issue in the US due to lack of bystander training as well. To better comprehend this problem, let’s take into account the following statistics provided by the American Heart Association: 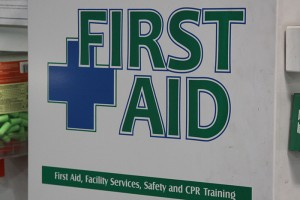 The American Heart Association also points out that nearly 90% of those experience OHCA passes away. But with CPR (cardiopulmonary resuscitation) training at your disposal, you will be better prepared to support the victims of SCA at any time and any location.

According to the AHA, only about 46% of OHCA victims get instant attention prior to proper medical help arrive on the site. Luckily, those who learn the ins & outs of Cardiopulmonary Resuscitation can deliver life-saving support to the victims of SCA and decrease the ratio of death.

Eventually, Cardiopulmonary Resuscitation could turn out to be the difference between life & death for a Sudden Cardiac Arrest victim. If you comprehend how to offer CPR correctly, you can offer full support to the victim until advanced medical help becomes accessible.

The AHA also points out that CPR that’s executed in the initial few minutes of SCA could double and even triple the possibility of survival. Hence, learning how to do CPR properly could make a world of difference, especially for an SCA victim.

Want to become CPR certified without sacrificing your valuable time? At American Safety Training Institute, we offer extensive CPR first aid certification courses online that are designed exclusively to meet your CPR goals. For any type of assistance, do reach us at (800)225-1893.